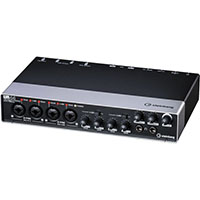 The interface also features 5-pin DIN MIDI ins and outs, allowing it to function as a MIDI interface. Two 1/4" headphone jacks with independent volume control allow you to quietly monitor while tracking or in quiet environments. Its multiple I/O routing capabilities allow the UR44 to be used in studio or in live scenarios, with applications ranging from mobile recording to triggering stage lighting or playing backing tracks. A downloaded version of Cubase AI is included.

Compatible with Major Recording Software
The UR44 is compatible with all major audio editing, mastering, and music production software supporting ASIO, Core Audio, or WDM standard

MIDI Input & Output
For flexibility, the UR44 is equipped with 5-pin DIN MIDI I/O - connect your favorite synth, a drum trigger module or whatever MIDI device you prefer

iPad Connectivity
UR44 offers connectivity with Apple's iPad. When paired with Cubasis or other iOS audio apps, the UR44 offers a portable production experience

Latency-Free Monitoring with FX
UR44 offers zero-latency monitoring with FX thanks to the included dspMixFx software with integration for Cubase owners with auto-setup, custom views, and much more 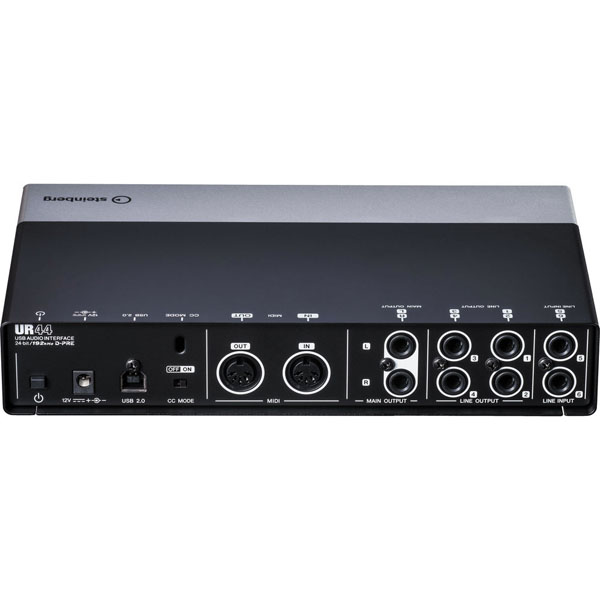 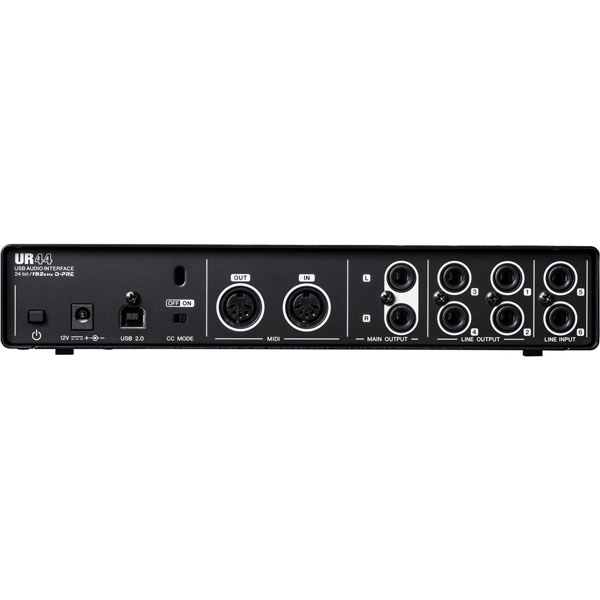 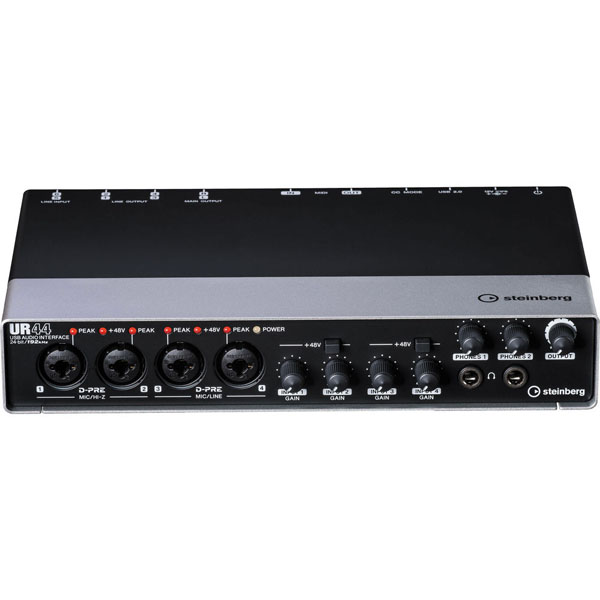 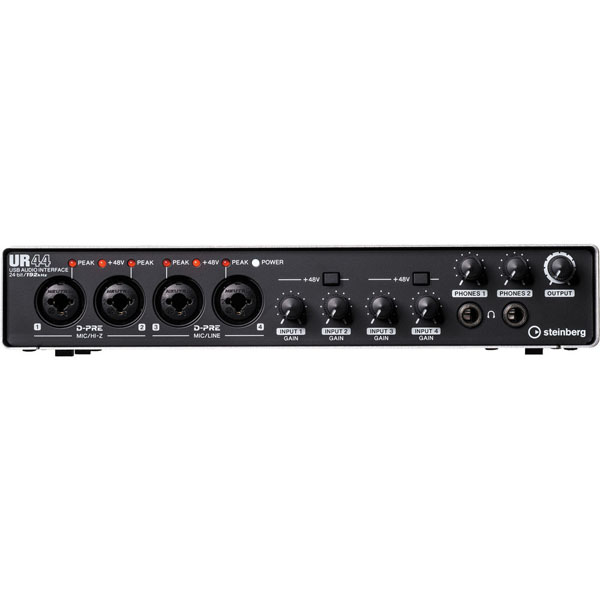 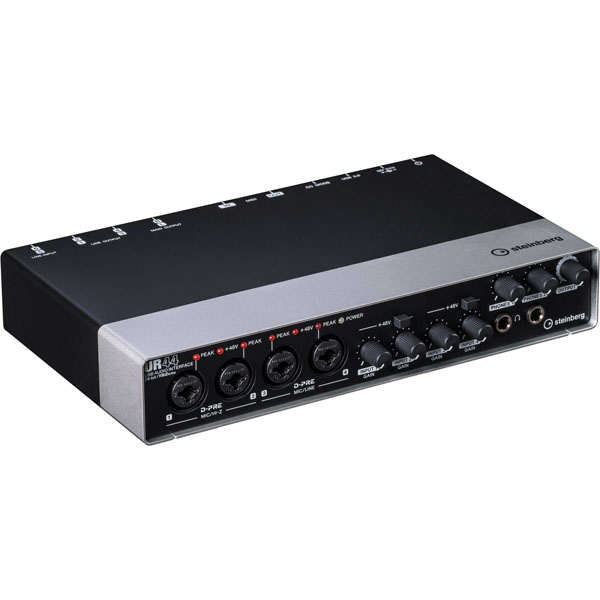 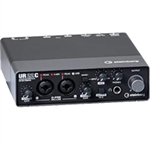 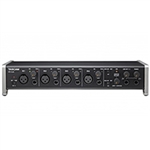 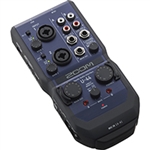 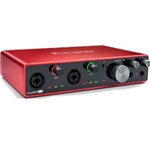 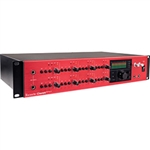 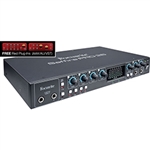 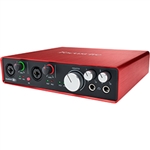 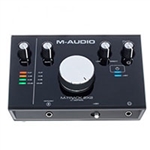 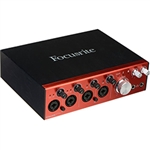